Charles I’s park. And a mini-campaign

Evening walk in Richmond Park clocking up the steps in my Fight the Flab campaign and I came across a display outside Pembroke Lodge* giving the history of the park.

I think I may have mentioned before that some ideas for a counter-historical mini-campaign for the ECW are swirling around my mind. They include: Kingston with the first bridge crossing of the Thames above the City of London; a large walled enclosure (with plenty of fresh meat in it); the Hogsmill river with its powder mills; a large country house on the River Thames (Ham House); freshwater springs on surrounding hills. Plenty to interest wandering armies of the 17th century.

* the gardens of Pembroke Lodge are beautiful and it is situated on a precipitous hill overlooking the Thames valley. The grounds also contain King Henry's Mound which has one of the protected views over London, and the Ian Dury Bench. On it's own this part of Richmond Park is worth a trip from London. 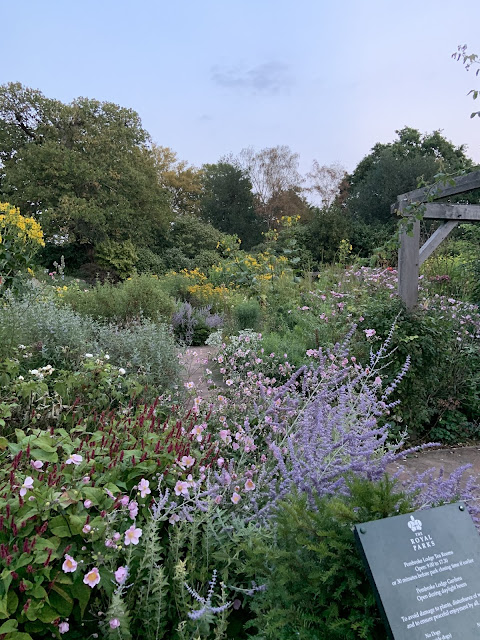 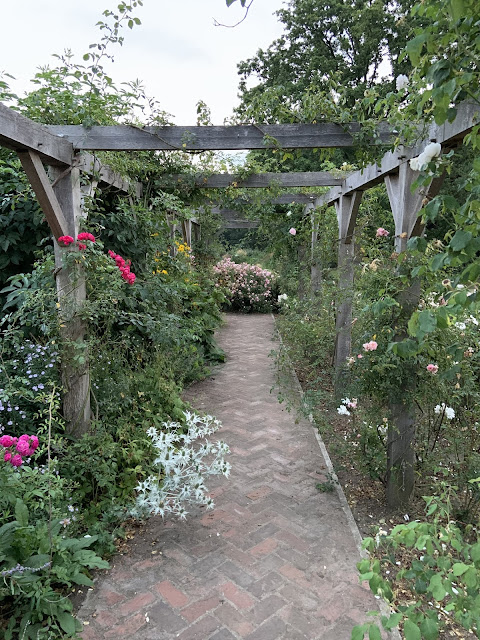